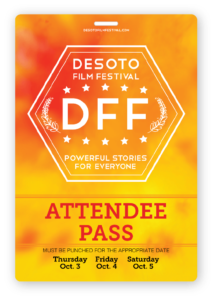 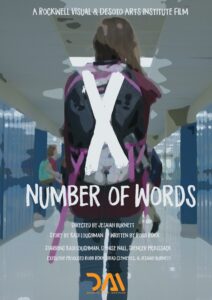 We are very excited to announce that our film, X Number of Words has won Best International film at the Airdrie Film Festival in Alberta, Canada. X Number of Words was developed from a story from our very own Kadi Loughman who was thirteen at the time. The film was crewed by the students of DAI and was directed by Jesaiah Burnett.

X Number of Words will have it’s Mississippi debut at our upcoming Desoto Film Festival on October 3rd. We’d love for you to come out and see the film! Get your tickets here.