On Edge directed by DAI founder, Robb Rokk, and written by 20-year-old Matt Bosley, entered the field of more than 40 films shot in Memphis. The short film was shot on the top of the Fielder Square Apartments in Downtown Memphis in May. At the Memphis Film Prize party On Edge was announced among the ten finalists competing the for the inaugural $10k prize. 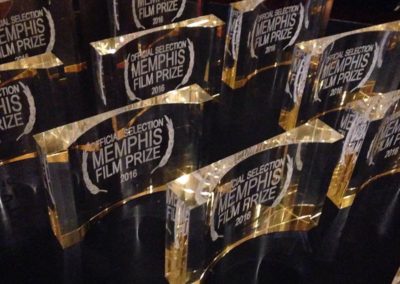 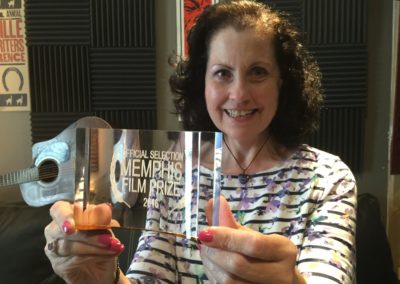 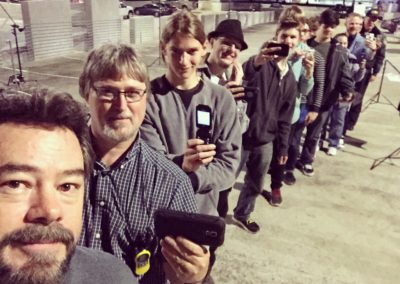 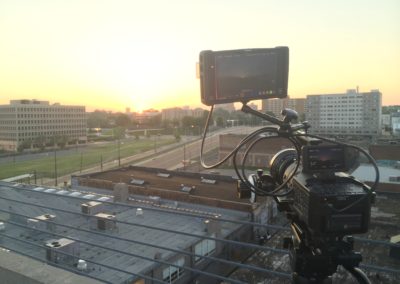 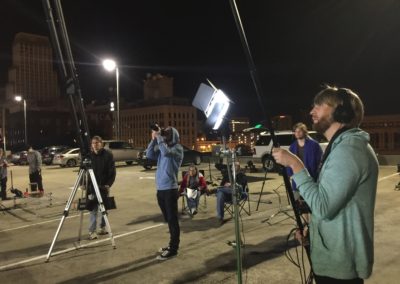 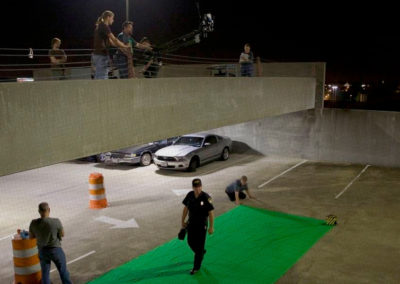 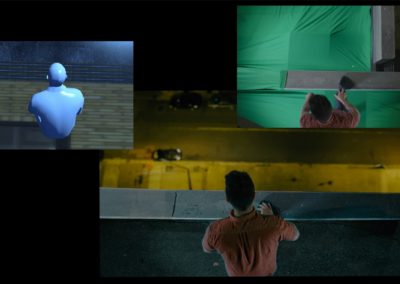