Outside Arcadia is a 2018 Memphis Film Prize Top 10 Finalist! 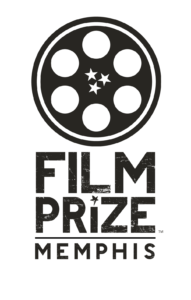 DAI’s Outside Arcadia is a well-crafted sci-fi drama about a brother and sister that see an opportunity to right a past wrong. No spoilers. The film was crewed and produced by the students of DAI and directed by our founder, Robb Rokk. Our crew ranged from 13 to 24 years of age. Outside Arcadia was selected as a Top Ten Finalist in the 2018 Memphis Film Prize.

The top ten finalist films are shown on Friday August 3rd and Saturday August 4th. Each ticket holder sees all ten films in a block then is allowed to vote for their favorite three films. Five judges account for 50% of the vote and the audience accounts for the other 50%. So we need everyone to come vote. Stay tuned to hear more about Outside Arcadia, as well as our future projects.