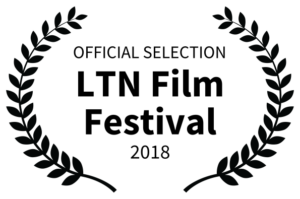 When the smoke cleared, the film was awarded the Adler Award with many congrats going to Bart Mallard who was awarded Best Supporting Actor. 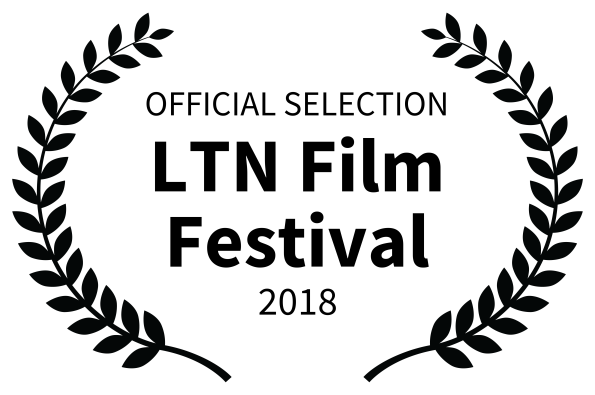 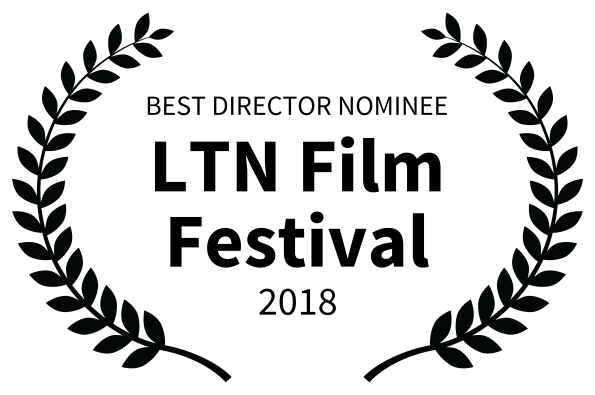 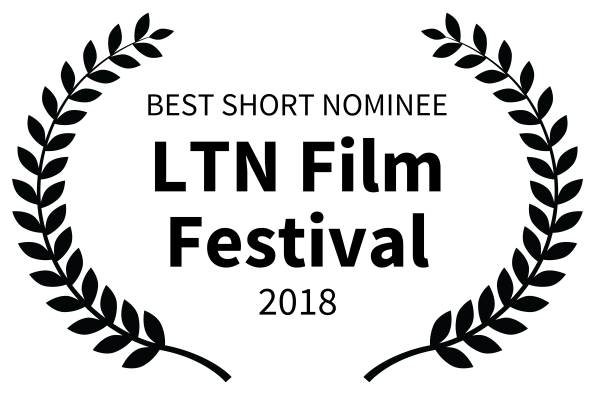 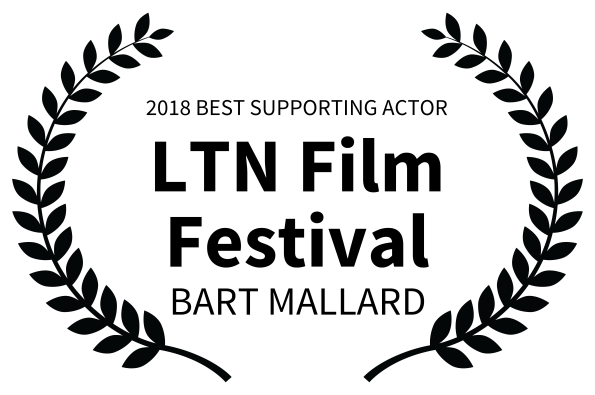